Family Outings are the BEST!

This past weekend our family took a trip out to Craven's Pumpkin Patch. We had never been and had heard it was fun. We went through the corn maze and enjoyed the baby animal barn. Unfortunately the covered hay ride didn't run on the weekdays but we had fun nonetheless. We didn't get pumpkins since we already got ours from another pumpkin patch trip. I took as many pictures I could while carrying Emma in the sling but it just wasn't the same. So by the time we were out of the corn maze I passed Emma off to daddy so I could make sure I got the pictures I wanted. 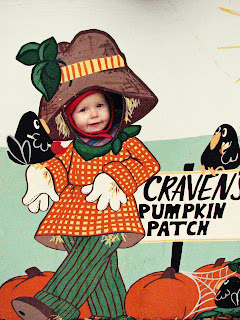 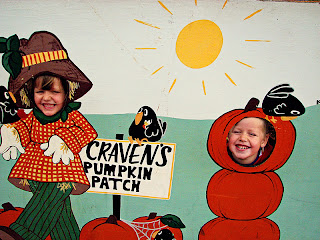 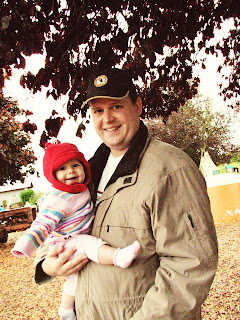 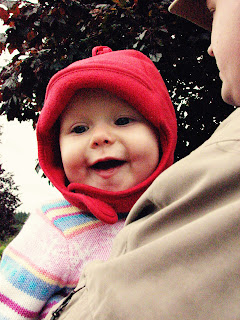 This was the kid's first time ever in a corn maze. They were little troopers and although we ended up down the "bunny trail" instead of the "wild hare trail" I think they did pretty darn good. The kids took turns choosing which direction we would take at each fork in the road. It was fun even with the mud! Thank goodness for rain boots and umbrellas. 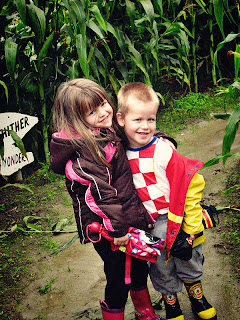 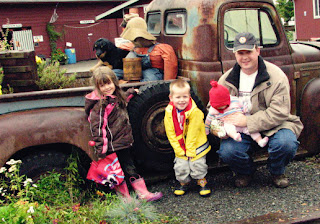 It was a fun little outing and was so nice to spend time with Daddy on his day off. 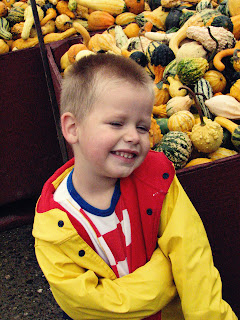 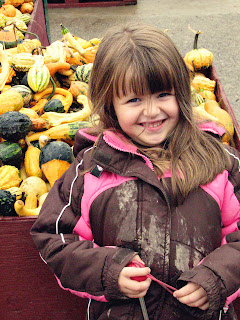