Catching up with my Boise adventures.

Wow! I can't believe it is already July. I feel like I have been driving in the fast lane without any breaks these past couple weeks. I have just a couple weeks to slow down a bit and then it all picks back up again.

This past month has been amazing and yet very trying for me. After my tough mudder race (which was amazing by the way) I wasn't recovering as I would have liked. And had been feeling sick for a long time. I come to find out I had walking pnemonia! Wow and to think I just did a 10 mile, 19 obstacle race with pnemonia! So I was put on antibiotics and they seem to have done the trick. I'm not quite back up to 100% yet but doing much better.

Then there was my solo trip to Boise to visit my family and to go to my little sister's baby shower. It was just me and my 3 kids. Dan wasn't able to get off work to come but oh how I wish he would have been there. Oh where to begin....? Maybe rather than go through all the details I'll just list the mishaps that occured on this trip.

1. I found out the day before I left that my parents were possibly splitting up. (yay for going into a vacation knowing I'd be enduring drama the entire time) not fun. I almost considered cancelling my trip.

2.Decided to go ahead with my plans and after driving 5 hours I stopped halfway in Richland, WA to get a hotel for the night. I was hit by a lady who ran a red light after I had just filled up with gas! And she had the audacity to say she had the right of way! I look up at her light as soon as we hit and her light was STILL red!

3.Was escorted to a hotel in my beat up van by the police officer only to find out they had no more rooms available. Serious melt down at the front desk for this mama. Luckily the clerk felt bad for me and called a buddy at a nearby hotel.

4.Had to deal with making phone calls to insurance, arrange for a rental, and a tow to a collision repair shop with three very hungry and tired kids jumping around the hotel room. So glad no one got hurt and the kid's spirits weren't tainted one bit. Sometimes I wish I could be as carefree as my kids were. Kiera's words after we crashed were, "That was scary mom, that was my first crash!"

5.Went to Boise in a rental and was left in the dark as to whether my car would be fixed and completed by the time I was ready to head back home or not. Didn't hear back until a day after I had planned to head home. Was stuck in Boise while my mom and brother had to go to work. Luckily I had cousins in town who went to the pool with me for a few hours.

6.In the end I found out that my beloved Toyota Sienna was a total loss! It was going to cost over $10,000.00 to make the repairs. And I also found out that in the state of WA they have what is called Dual fault. This means the lady who ran the red light may not have to reimburse me for the $30-$50/day I am paying to have a rental vehicle since insurance only covers $15/day.

7.Then on my way home this overly stressed, worn out, and exhausted mom gets a $260.00 speeding ticket. I had no idea I was going that fast til I passed a semi and looked at my speed. I was not used to the rental as is rode a lot smoother than my van, plus who wouldn't be speeding after having the week I had had? I was a zombie! I immediately slowed down to the speed limit only to have a cop pull behind me 3 mins later. Apparently he clocked me at a previous overpass. It was just icing on the cake.

8.Then if that wasn't enough stress to handle I got caught in horrible fog going over the blue mountains. I couldn't see anything! I had to slow down to about 40mph and hope the semi behind me would see me and not rear end me. Whew!

9. Now that I have been home for a few days I got the news that my step dad has left my mom. I thought things were getting better. Or at least that is what it seemed like while I was there. I spent all last night trying to get a hold of anyone to go and give my mom a hug! I cried and hurt for this situation that I have no control over. I tried to drop all my worries by going to a Zumba class which did help quite a bit. But I am sooo looking forward to a break. I have no idea what I am supposed to be learning from all this right now but I had better learn quick. I don't think I can handle much more.

I am trying to look at the positive and see the happiness and blessings all around me and not focus on the bad. I did have some fun experiences while I was on my trip and the kids enjoyed spending time with Grandma and Grandpa. I have no idea what I am supposed to say to them or how I am going to explain things to them when the time comes and they find out Grandpa or "papa Clint" is no longer there. But for now I will focus on the positive and day one day at a time.

Here are some pics I took while we were there. 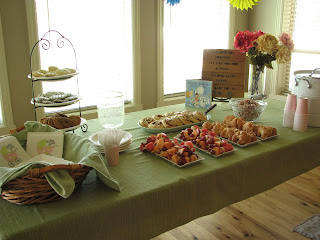 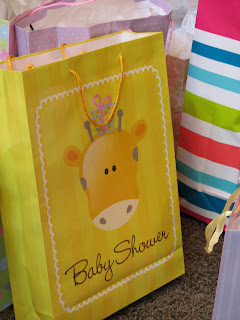 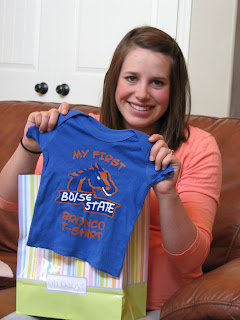 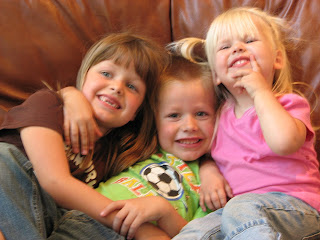 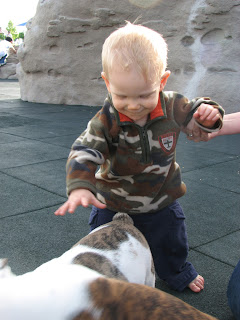 We picked up "Papa Clint" from work and went out to feed the ducks. 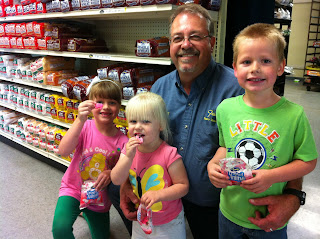 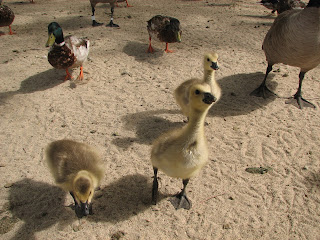 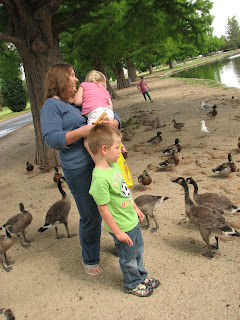 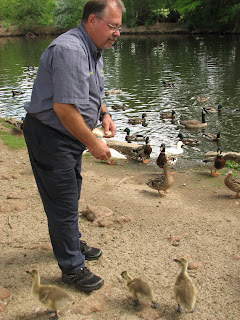 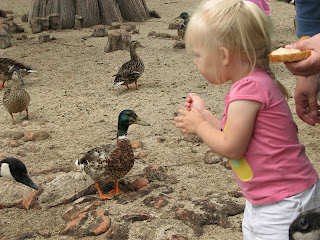 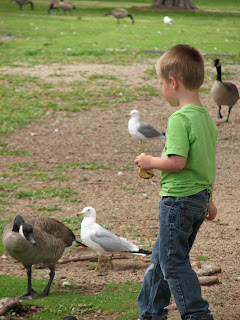 Our last day in Boise we spent the afternoon at the pool with my cousins Courtney, Kelsey and Mary with their little ones. The weather was awesome that last day! 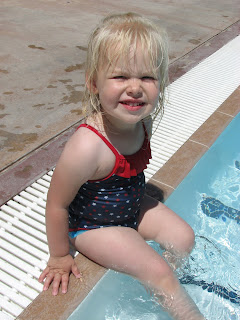 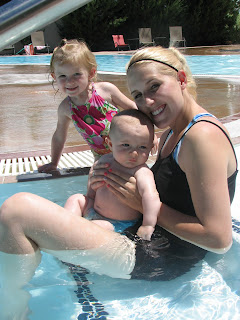 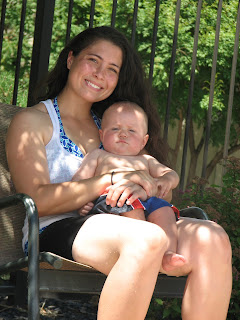 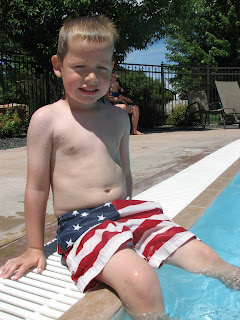 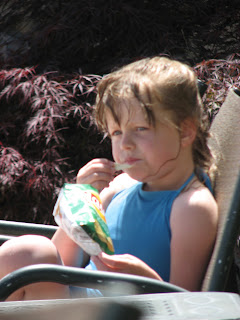 I miss hanging out with my cousins. We grew up very close and would get together for everything! We'd probably have a family dinner to celebrate someone loosing a tooth! It was so good to see everyone.

Brittany-such adorable pictures to go along with such a rough trip. Stay strong. Things will look up! I am glad some fun was intermingled.