Going to The Dentist

Today was Kiera's and Ethan's first time ever at the dentist. It was a milestone for us that I didn't want to miss documenting it. The kids did REALLY well and did everything they were asked to without flinching once! I was a little worried how they'd react to things but my worries are completely out the window now. Even Ethan sat still for his mouth x-rays! What a big boy! The doctors were even impressed and warned me before we started that this appointment for him was more for introducing him to the process and that he probably wouldn't let us take the pictures. Well he proved them wrong. He did so good! Kiera thought it was cool and I think my descriptions of what was going to happen when we got there helped too. She was telling the doctor what he was going to do next before he even did it. 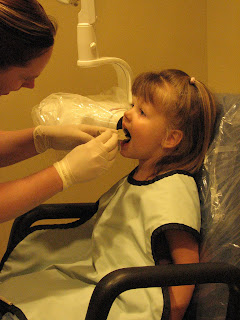 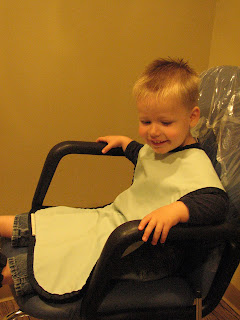 The pediatric dentist we went to caters solely to kids. Everything was Disney and the kids got to watch movies while in their chair. Kiera chose Sleeping Beauty and Ethan surprised us all (not really) and chose CARS. Even the toothbrushes they got to pick out were Disney characters. They got to wear character sunglasses while getting their teeth cleaned too. They were pampered! 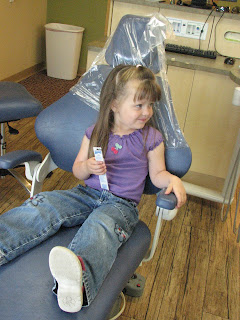 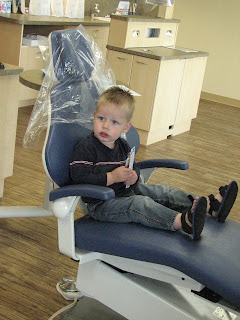 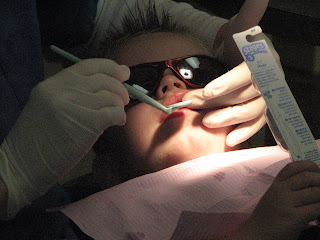 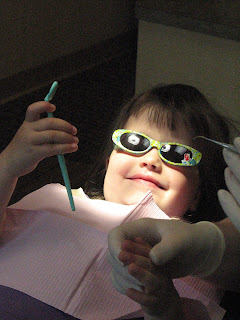 I was really impressed with the staff there. They worked so well with the kids. When the dentist came in after the hygenists had done their part I was sold! He asked the kids about themselves, about the movie they were watching, how old they were and ended the visit with a cool souvenir. Each of the kids got to take home one of his rubber gloves but not until he did this... 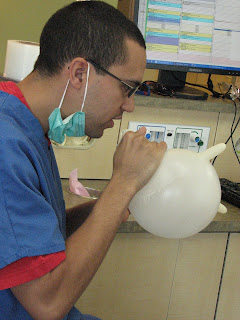 He blew them up and tied it off for them to take home an awesome finger balloon. The kids loved it! After all that was done it still wasn't over yet. As we left the office the kids each got introduced to the "treasure box." Check out their loot! 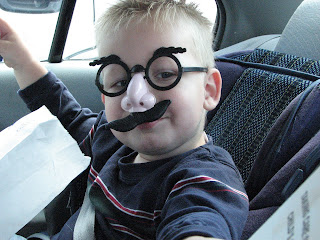 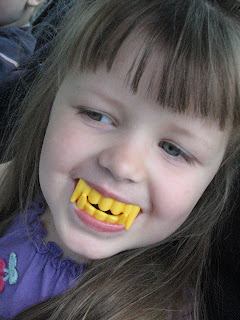 I will have to say that I think we found a keeper dentist for these guys! I don't think we'll have any problem going back.
Posted by Goings on at the Glenn's at 2:35 PM

I guess the real question is...did everything check out okay? Any cavities? Hope not!

How cool! I KNOW I need to get Coby into a dentist. I'm scared too death of how he will react - maybe I can find a pediatric dentist like yours! That sounds awesome!