While in Boise I decided it was time for a new look I had tried on my own to go for a new look at home but was unsuccessful. I have a very talented cousin who lives in Boise and I had her help me with my new ambition. I told her I wanted to go blonde for the summer. Never in my life have I made a drastic change to my hair before so I was very excited and a bit nervous too. I went to her salon called Atomic Salon in Boise and had her have at it! I love love love how it turned out! It is still a little shocking to look in the mirror but I am very happy with how it turned out. Afterward another one of my cousins met up with us and we went out for lunch at Carino's Italian Restaraunt. It was delish! The cool thing though is that my mom had a scratch off coupon that took $15 off the total so for the three of us to eat lunch it cost a total of $7. That made the meal taste even better! 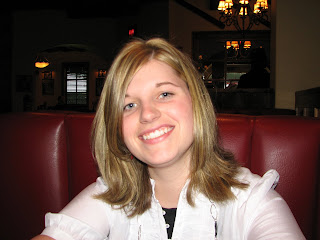 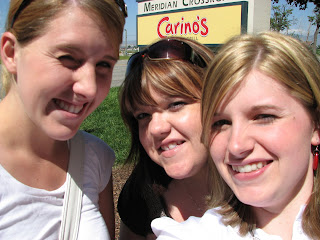 Also speaking on new looks. While I was in Boise not only did my hair change but the weather was different from what I had been getting for the past 8 months. Not a single complaint here! There was one day that it rained but for the rest of the two weeks while I was there it was hot, and sunny! I was in heaven! I got some cool pics of the rainstorm too. It was raining while the sun was shinning so there were some cool rainbows. 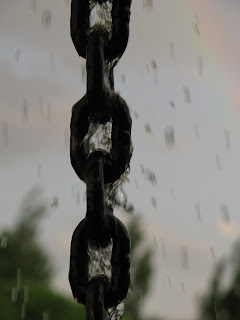 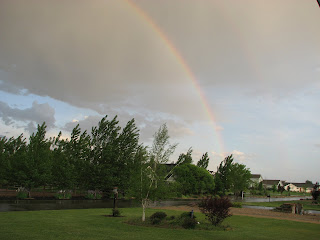 Brittany, cute hair! I have never dyed my hair. Maybe one day. Well, probably one day.

I wanted to tell you that I thought your hair looked great! It really looks so nice with your skin- great job, cousin. It's the perfect shade.